Not enough TIME for what matters?

By Johannes on May 21, 2015 in Entrepreneurship, Habits, Mindset, Motivation, Productivity, Tools, Work Hero 0

Have you ever wanted to learn something new? Have you ever been frustrated by the slow progress of trial and error in a new endeavor? Or have ever been looking for shortcuts to make something work much faster?

Then this is for you. 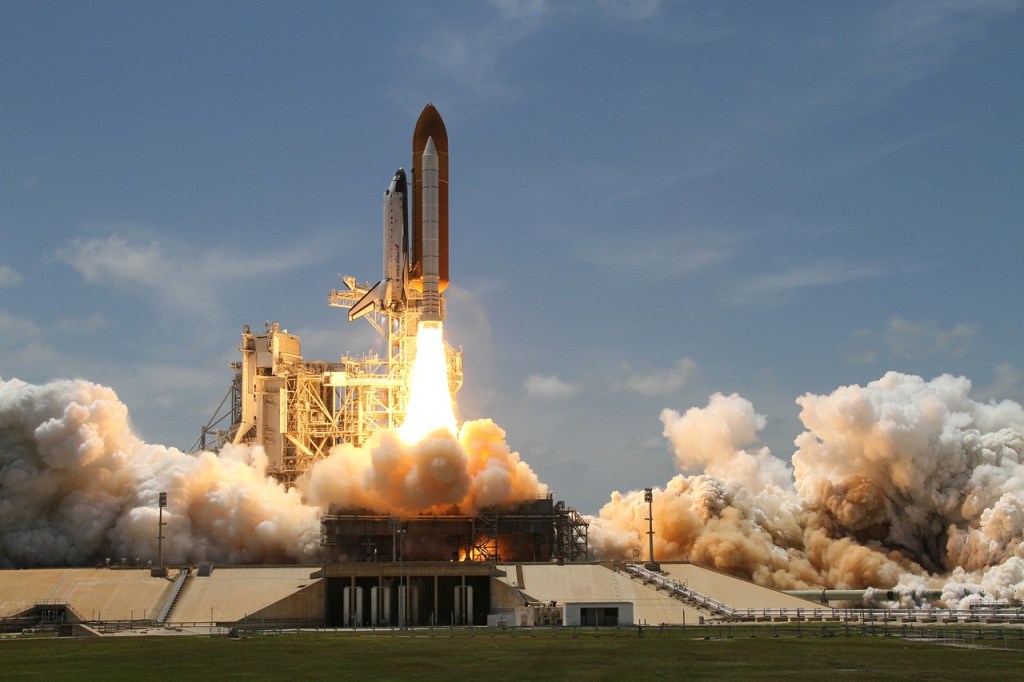 Modeling basically means taking someone (or something) as a model that you want to understand and imitate as closely as possible. (Another word for modeling is mirroring.)

That someone or something (e.g., a company) should be in the area where you want to make fast progress and should be exceptionally good at what they do. Maybe even world-class. If you want to learn how to do something properly and really fast, why not learn from the best in the world?

Modeling vs. trial and error

However, trial and error can be incredibly inefficient and ineffective, and you may not have the patience to go down this route. Trial and error may indeed cost you a lot of time, money and possibly even the motivation to persist. You may even abandon your dreams and hopes!

So modeling the behavior of world-class examples has a number of advantages:

A stellar example of someone who ‘models’ as a career is Tim Ferriss. He actually calls what he does ‘deconstructing’. That means understanding the patterns of success of others and deconstructing it into its smallest steps so that you can follow these steps.

You may wonder if modeling is not just a fancy word for ‘copying’? I don’t think so.

What Pablo Picasso meant by saying that is that something is only copying if you copy it exactly. What real artists do is stealing (and in my opinion, entrepreneurs and people who make projects happen are artists!) That means looking at someone else’s work, taking it and running away with it. As much as you will try to model (or mirror) someone you will not be able to copy that person. Because you are different. Whatever you try to imitate, your version of things will look different. Because you usually don’t have all the information and because you cannot help but give your unique touch to any project. So, adaptation will occur automatically.

So these are the steps you need to take to model success.

As a first step towards modeling you need to know who you want to model. So the most important question is: “Who is world-class (or at least excellent) at what I am trying to do?”

However, it doesn’t stop here because there is a second component towards successful modeling: “Am I in a situation to model this person / company?” What you want to find out in this step is if looking at this potential role model will really give you insights that you can model in your situation.

For example, if you want to become an ultramarathon runner while keeping your day job, you may not want to look at professional runners but at those who are excellent while earning a living from something else. If you want to become a successful blogger you may not want to model bloggers who became famous 10 years ago when blogging was very different.

As a last step, ask yourself “Is this role model congruent with the kind of person / company I want to become?” If not, this probably isn’t the right role model for you.

2. Research, and if possible interview them

The next step is researching your role model as closely as possible. Famous people may have biographies, blogs or given tons of interviews where they share what made them successful. The internet is obviously a treasure trove of information about anyone, even not so famous people.

The hardest step is actually asking and not shying away from it because you think that you have no chance anyway. Think about the possible benefits! In a most ideal scenario you may even continue to speak to this person as a mentor or friend! So just try it and you may be surprised to talk to your role model sooner than you think.

2.A Identify their beliefs

The most crucial step in modeling someone is finding out what their beliefs are, or what they were when they were accomplishing what you are trying to accomplish. This is a tricky bit, especially when you are not speaking to this person directly. And even if you do, sometimes they may not even be aware of their own beliefs.

One trick here is to think about all the possible beliefs they may have had, given what you know about their story and the actions they took. For example, if your role model had to overcome a lot of opposition to achieve what they did, they may have had a belief like “The project I am undertaking is worth fighting for”. Even if you are not sure if they really had that belief, this is a belief worth installing for you.

If you have the opportunity it is also informative to know which beliefs your role model had to overcome in order to succeed. These might very well your limiting beliefs that you need to deal with.

Obviously, it is quite hard to change your own beliefs. Books have been written about this. A simple strategy may be to write a list of positive beliefs that you found in your role model or think is necessary to accomplish success. Read this list every morning while listening to inspiring music and visualize yourself as the kind of person holding this belief.

2.B Identify their strategies and action steps

The next step is to identify the strategies and action steps of your role model. Again, if you can ask them personally this will work well. Otherwise, you will have to gather a lot of information to get this right.

The hard part is that you have to get all the steps of their strategy and you have to get the order right in which steps were taken. This may not sound intuitive, but think of it as a recipe. If you are trying to bake a cake you wouldn’t want to skip the eggs just because you don’t like breaking eggs. Also, you wouldn’t want to add the eggs as the last ingredient when the cake is coming out of the oven.

So if you want to get a job promotion, don’t start with the performance review before you have done amazing work, and don’t skip the amazing work bit. If you want to become a successful runner, practice your technique before you run a race, otherwise it will cost you a lot of energy compensating for a bad technique. Sure, that’s what many people do, but we are here to model the best, aren’t we?

When you have identified the beliefs and strategies of your role model, it’s time to follow them. And remember: try not to skip any steps that they took! It’s okay to give things your personal touch. However, if you skip steps because you don’t like them or are afraid to take them you may just end up with a cake without eggs…

So think about some things where modeling could really help you to make a lot of progress without trial an error:

And ask yourself: who would YOU like to model?

PS: I hope you liked this article. If so, why not share it with someone who could benefit from it?

View all posts by Johannes →
Addicted to Facebook? Cure yourself with these tools and regain control of your time
Overworked and underpaid? How to ask for a raise and get it

I'm here to help professionals who don't have enough time to reduce stress, boost productivity and beat procrastination so that they can do work that matters and fulfill their potential.

I focus on concrete action steps to develop reliable personal systems and habits in order to achieve sustainable results.

How can I help you?

Please let me know what you are struggling with right now and I will get back to you.